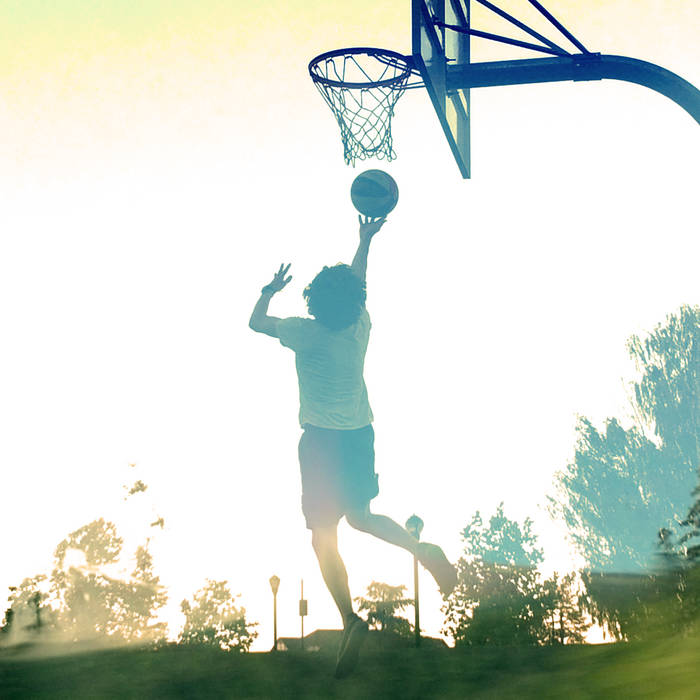 Written, Composed, Recorded, and Produced by jth4 in plant-based, streamlined communication to the which that which there is no whicher.

Featuring Samples From:
"Stanislav Grof The Healing Potential of Non-Ordinary States of Consciousness", 2009 © Transpersonal Project, Transpersonal.ru
On YouTube at www.youtube.com/watch?v=La9qnPwx3Nc

This album makes great use of Logic Pro X's drummer software and guitar plugins; many thanks to the brilliant minds at Apple.

Indie Rock & Electro Jams. Check out my videos on YouTube!