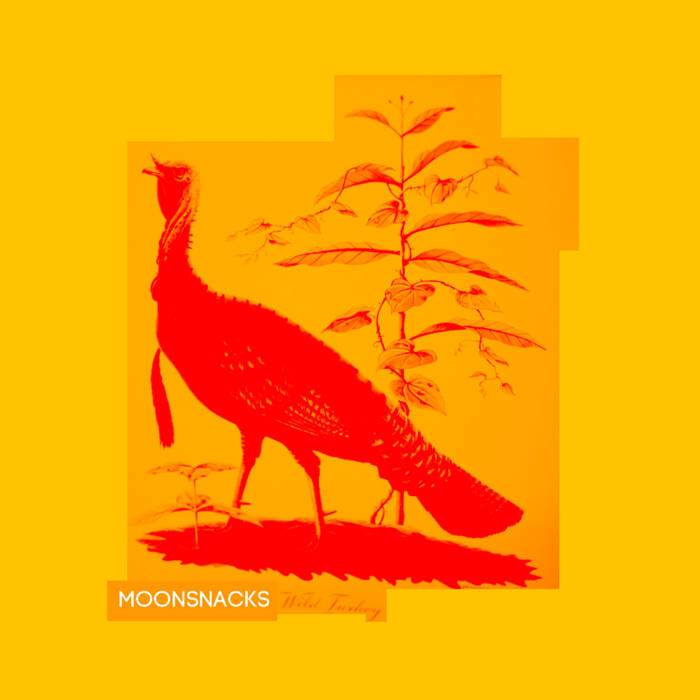 Here's a handful of recordings from about November 2011 up till the end of December 2012. I say their B-Sides because they aren't really developed in any sense, but more experiments. Even the songs that sound like they were developed were experiments in recording.

As usual, most of the lyrics are improvised. The exceptions in this case are "Stick Your Tongue Out" and "Noah".

"Reptar From The Spectrum" was my "let's make a concept album about going into outer space" moment. If that ever fruits, I'll include it in there somewhere. I was seeing the guy floating slowly away into space, maybe reaching forward to something.

"Allocate High" was an experiment in making a mostly instrumental song. After listening to a Pandora playlist for Grandaddy's "Skateboarding Saves Me Twice", I became really interested in heavily instrumental indie rock jams in the major key.

"It's Elephant". I was messing around with some iPod apps and one had the beat, I think another had the synths (might have been my keyboard though). Again, going with the minimal lyrics. I remember sending this out to some people from a sound design class I took. No response. I love it though.

"Heart Of A Lion" came from a folder called "Vocal Practice" and it shows. But the melody and lyrics are overall well done. Just ignore the whole vocal practicing part.

"Noah" is pretty cool. It's lyrics come from me and my friends Corey, Greg, and Jordan filling in lyrics via a MadLibs style game. I asked them to name an animal, a body part, and two adjectives. Then Greg and I wrote a chorus together and recorded it at his and Corey's place.

"Drooling Poodle". I forget where it exactly came from.

"Stick Your Tongue Out" was a test of a new DAW I just bought at the time (N-Track). I wanted to see how many tracks I could squeeze into it before it wouldn't process anymore. The answer was about 30-40. A few weeks prior, I had heard ELO's Out Of The Blue for the first time - really high - and it was a crazy experience.

"Elevator" is kinda a sleeper hit. I think it might have been recorded at night, hence the sleepiness and low volume vocals, so it's an experiment in not waking up neighbors.

"Lost The Ceiling". What I really like is that rap lyrics aren't necessarily important to convey the feel, meaning you can just kinda mumble and it makes rapping like an instrument where the tone and timbre are what drives its character.

"Anti-Celebrity" is in part the spirit of Thomas Niles. We used to record together and he always emphasized the brilliance of the first thing that comes to mind. Through that method, our group was named "Airplane Simulation on a PC" and one of our songs was called "We Give Birth To The European Sun."

"Around The Planets Life Moves". This was experimenting with a cool iPod app called Loopy. It's a lot of fun and pretty thick in terms of how many layers you can loop. I think part of this ended up on Thoughts Of Yer Seeds, but I might have edited it out.

And I think "Yawn Biscuits" is me and Ahsamon figuring out how to setup and record with our synths.

(Also big thanks to Joe Stinson for giving me this picture of a turkey!)

Indie Rock & Electro Jams. Check out my videos on YouTube!